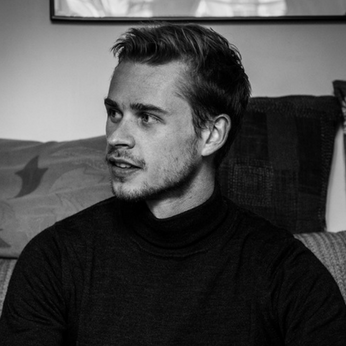 Hello everyone! I am a former international cox, two times World medalist and coxed four lover. I have coxed for 15 years, racing in 12 countries in Europe, Asia and America. I started with the French rowing team at the Coupe de la Jeunesse in 2006 and since then I have taken part in 7 World Championships at Junior, U23, Varsity and Senior levels.

I shared my childhood between Lyon and Mâcon in eastern France. I started rowing in 2001, at the club which saw the mythical “macon blade” revealed in 1959: Régates Mâconnaises. In 2014 I moved to Aviron Grenoblois, one of the most important clubs in France and I still cox for them when I am in France. In the UK, I have raced the Four’s Head in 2007, the Head of the River in 2009, I reached the ﬁnal at Henley Royal Regatta in 2015 and I was a member of Edinburgh University BC in 2015-16. Now, I live in Amsterdam and I am a freelance photographer as well as a campaign manager in marketing for a Dutch company.

I always loved taking pictures and I properly started my freelance activity in 2014. Since then I have shot in Europe and America, for British, French and German media.

In 2016 I co-founded a rowing media, Row’IN, which I managed for a few months. The same year, the writer Michel Brignot and I co-published a book of poetic photographs and texts on rowing, Mémoires d’Aviron (Ed. de la Passerelle).

Beside photography, I writes articles and reports as well. My words can be found in magazines such as Row360 and MédiasAviron. I have always tried to bring some variety of experiences in my life and my photographer career but this is the ﬁrst time I collaborate with an NGO. I am really excited to take part in Row Zambezi this year and I hope I’ll be able to help supporting WWF and the Zambezi & Kafue Rivers.